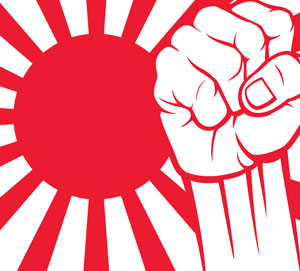 Experience Tokyo Terror with this Japanese inspired murder mystery! Enjoy a world of Shoguns and working to death.

This is a timeless classic Japanese themed murder mystery that can be set in any time period.

Background: Gaye Shar has been the Emperor’s Geisha for the last 5 years. Sue She and Ben Tohbox have a daughter Kim Ono. Sue She is desperate for Kim Ono to become the Emperor’s new Geisha and bathe the family in honour. Bon Sai has been found disemboweled in an apparent harakiri incident and has fugu poison in his system. Was Sue She's desperation for family honour the motivating factor?

What you get in a Standard Edition PDF PRINTABLE ONLY murder mystery game: